Nothing as planned, but still incredibly beautiful 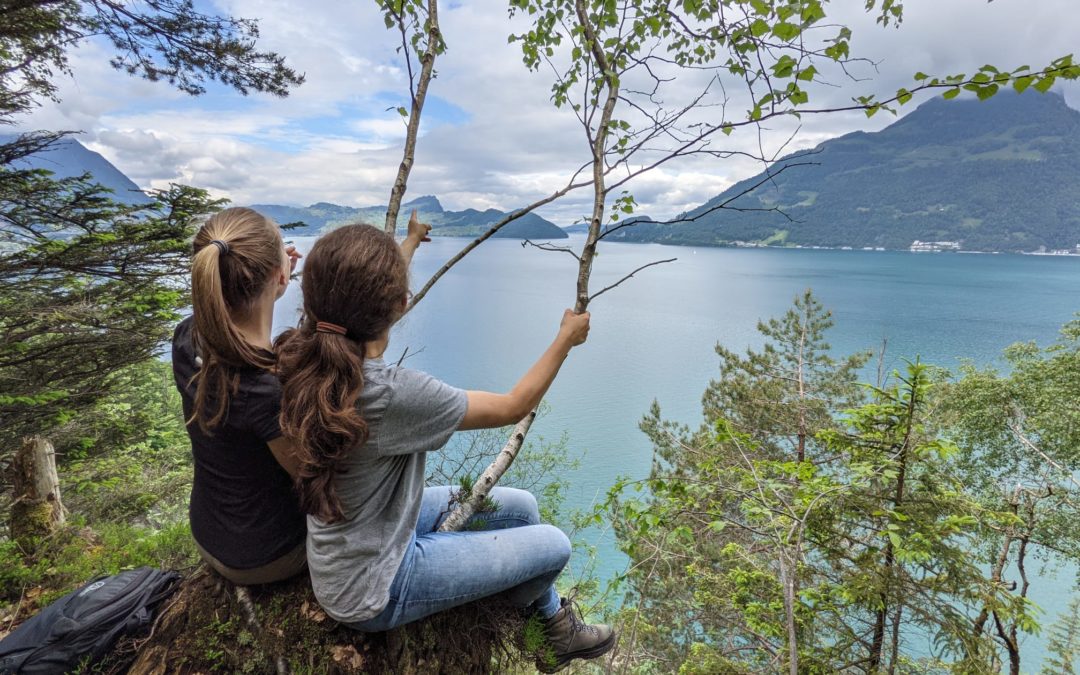 Everything was planned quite differently. Actually, we wanted to go on a horizontal alpine hike on the Rigi Hochflue and marvel at majestic views there. Everything looked so promising. The first event announcement on meetup.com was a great success, 4 people I didn’t know signed up for my trip and were ready for an adventure with us. Unfortunately, everything came differently.

On the one hand, the weather forecast for Sunday got worse with each day. On the other hand, I was suddenly confronted with the hard reality of the touring business. Several people on Meetup.com pointed out to me that what I had planned was not allowed at all. Apparently, in Switzerland, you can only charge money for hikes from T4 (alpine hikes) if you have completed a corresponding mountain guide training. This training sounds very exciting, but unfortunately, I do not have it yet. Therefore I had to cancel the planned initial trip at short notice. 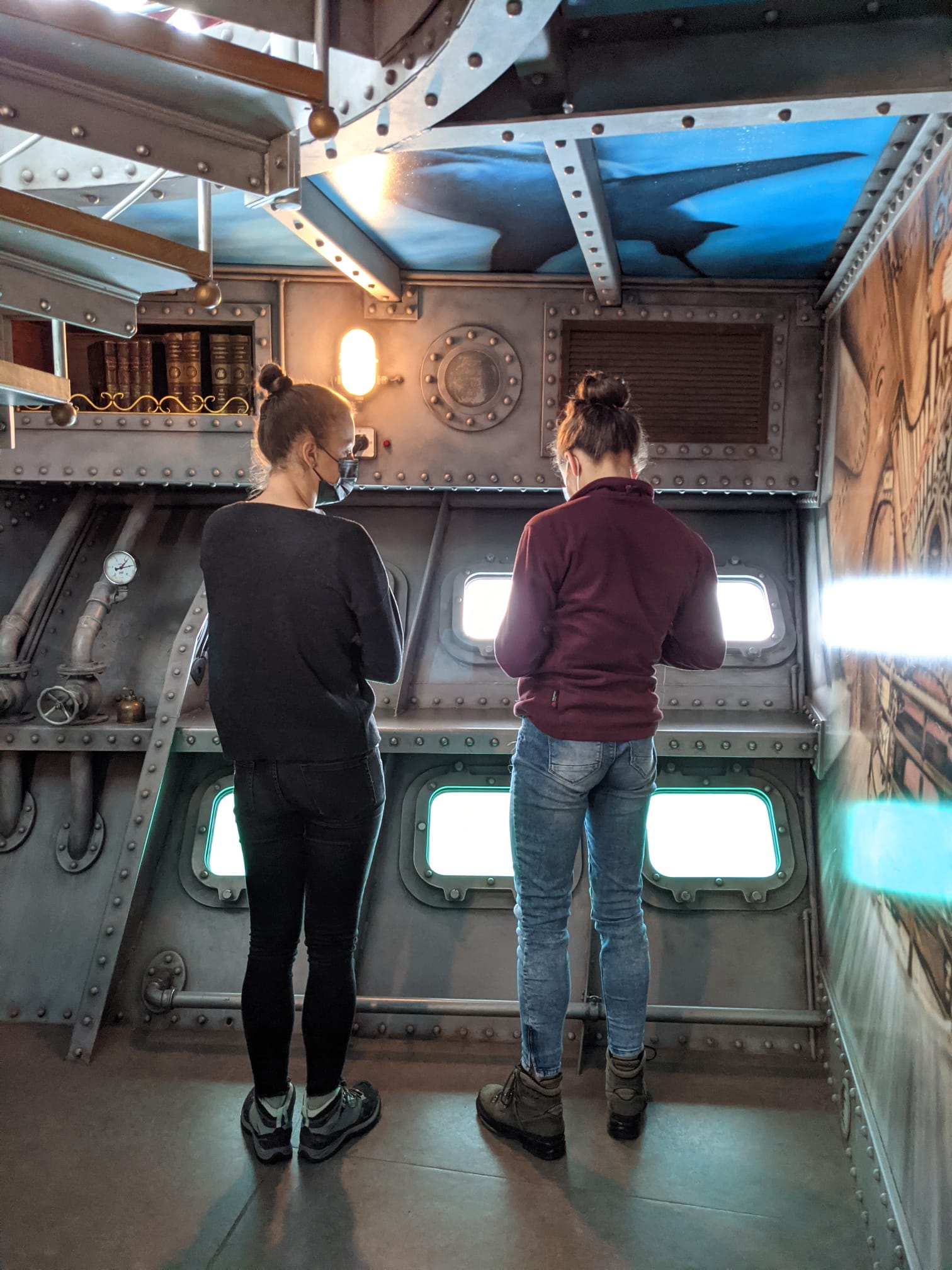 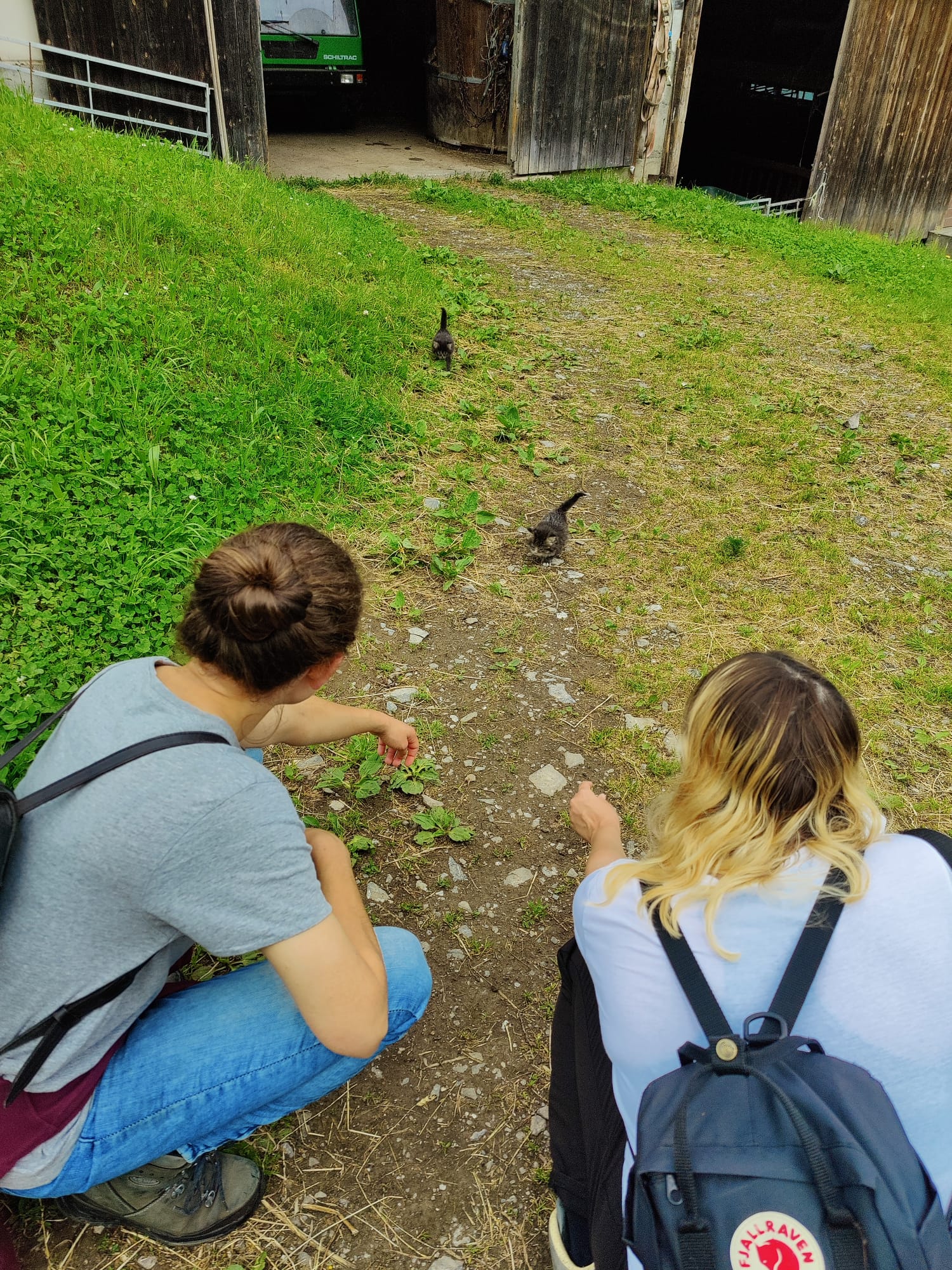 Instead, my girlfriend and 3 of her friends agreed to come on a trial trip even in cloudy weather. Since my girlfriend Valentina and her friends are from the Lucerne area, I decided to go with something on and around Lake Lucerne. First, we stocked up on provisions at the Coop in the Lucerne train station and then headed to the largest boat in Lucerne’s fleet. A very modern and beautiful craft with the interesting name: “Diamant.”

We spent almost 2 hours after Treib with picnics and exciting conversations. My personal highlight was the underwater windows of the Diamant, through which, however, one could see only very rarely and near the harbor, sometimes a stone or a rock.

Arrived in Treib began the beautiful but strenuous climb in the direction of Risleten Gorge. We hiked for about 2 hours along the slope, first covered with green meadows, then with forest. In the process, we passed the personal highlight of my girlfriend. At a seemingly abandoned farm, two newborn kittens suddenly came running towards us. 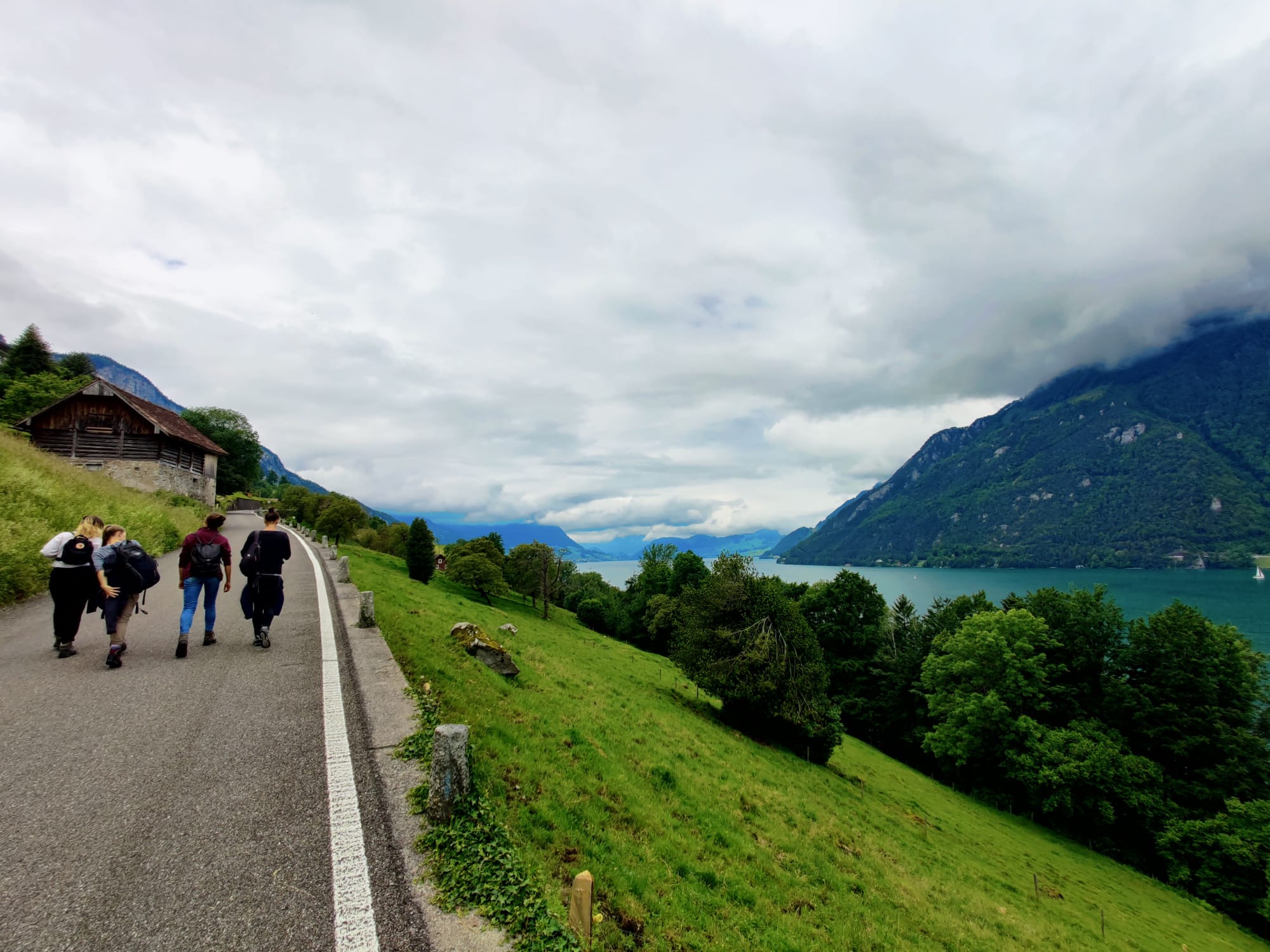 The path to the Risleten Gorge meandered spectacularly through the steep wooded walls of Lake Lucerne. Even from a distance, we could hear the roar of the waterfalls. Arriving at the gorge, we enjoyed the pleasant cooling from the water drops flying in the air and marveled at the roar beneath our feet. Following the course of the gorge, we finally came to a beautiful bay, where we grilled the provisions we had brought with us and bathed our feet in the ice-cold lake. 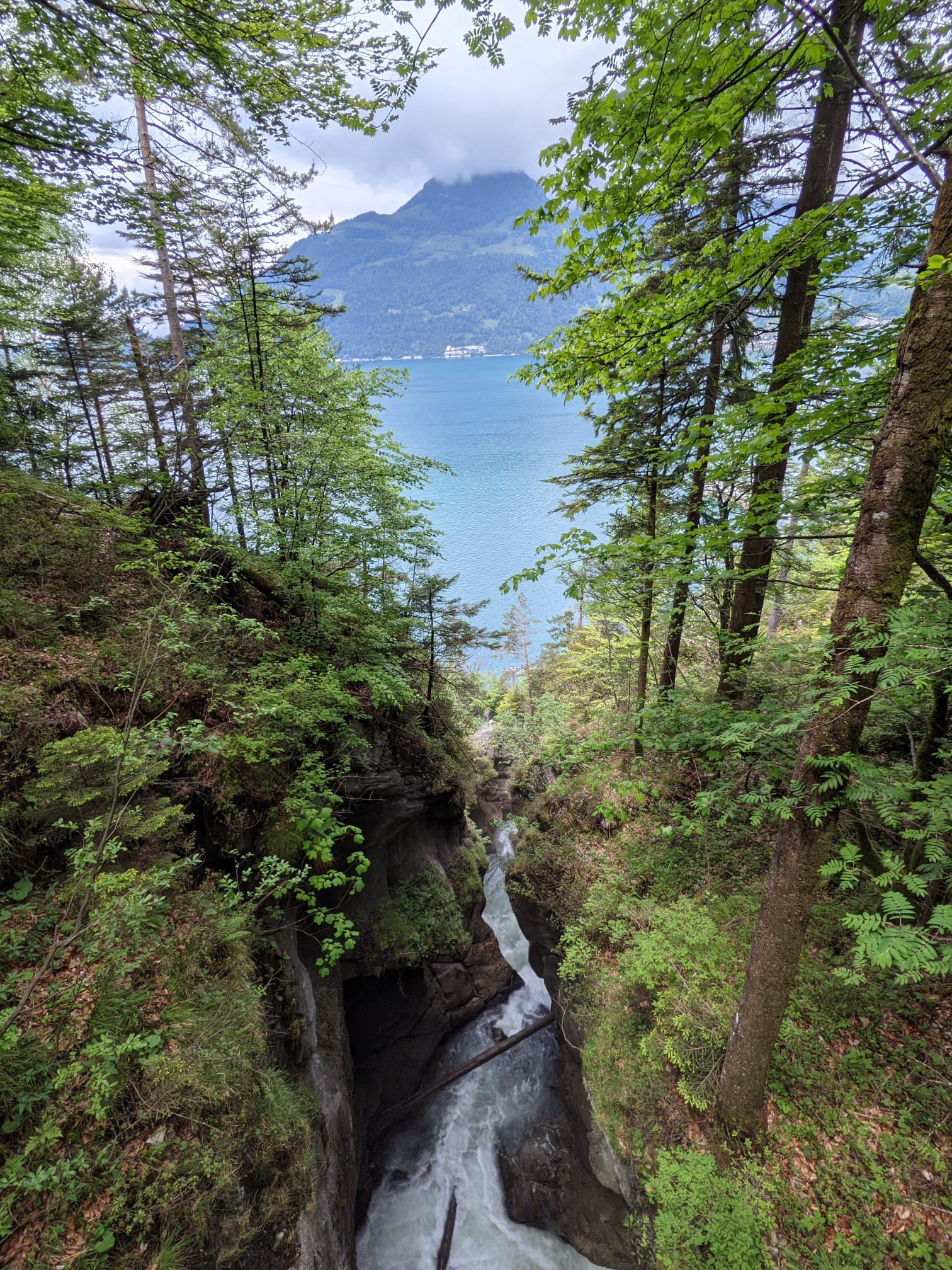 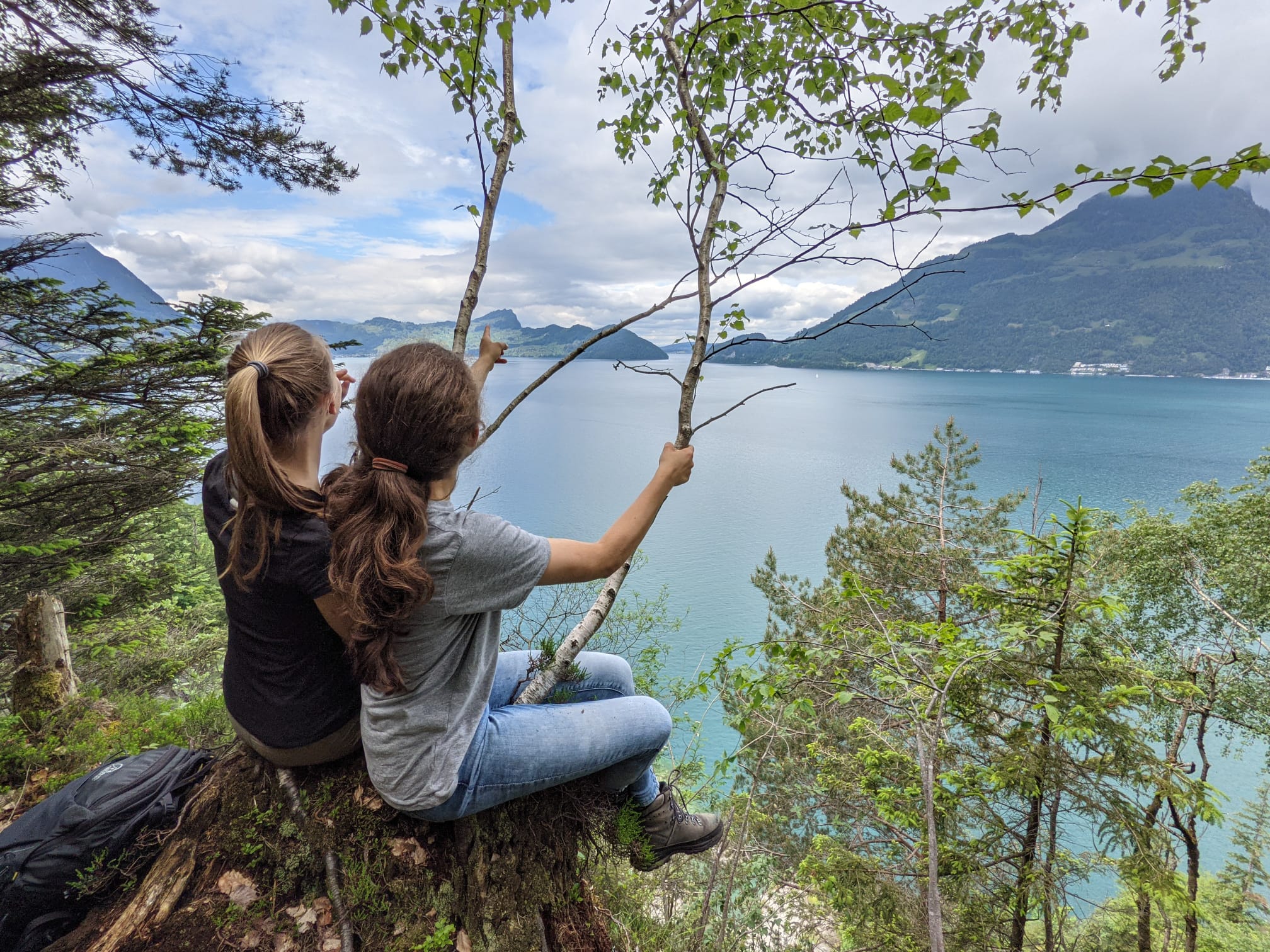 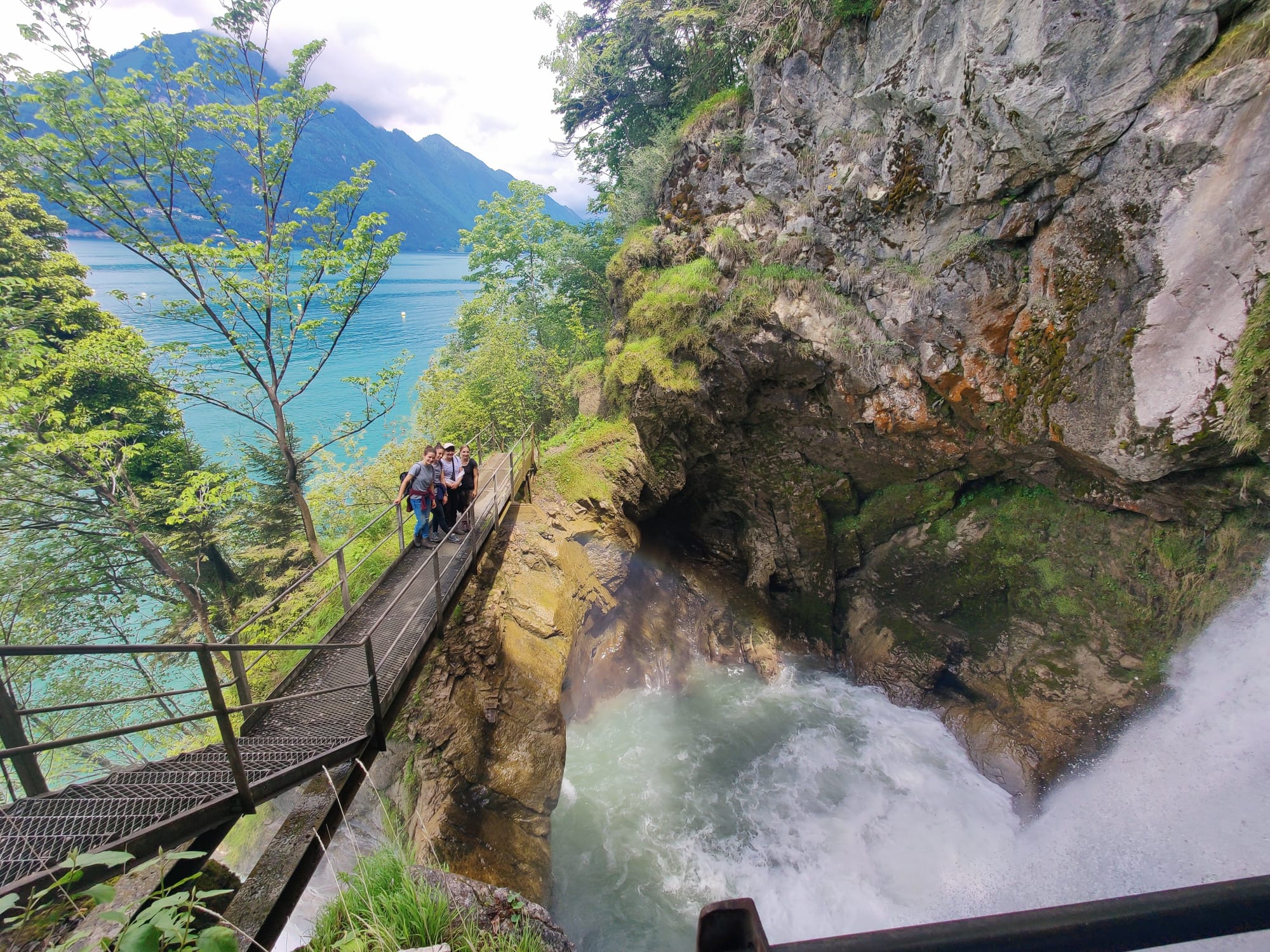 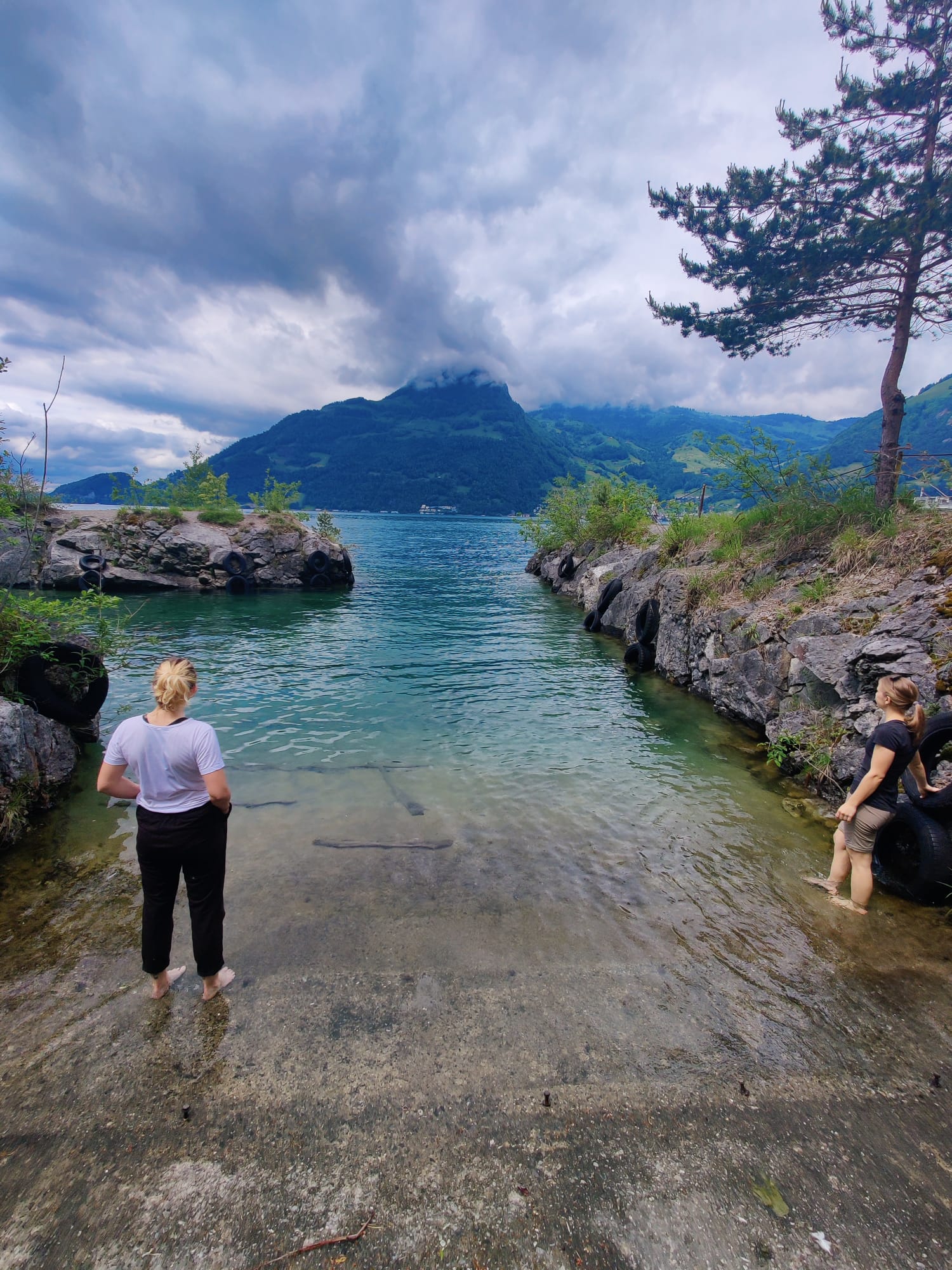 Strengthened, we then set off on the last stage of the hike in the direction of Beckenried, where we finally returned to Lucerne by public transport.

If I learned something from this trip, it must be that even if nothing goes as planned, the result can still be remarkable.